About Our Law Offices

We provide superior representation based on knowledge and experience.  We care about you, and your case.

We Fight For Your Rights

A Bellevue, Washington, Criminal Attorney who really cares about your case,

and how it will affect your life. 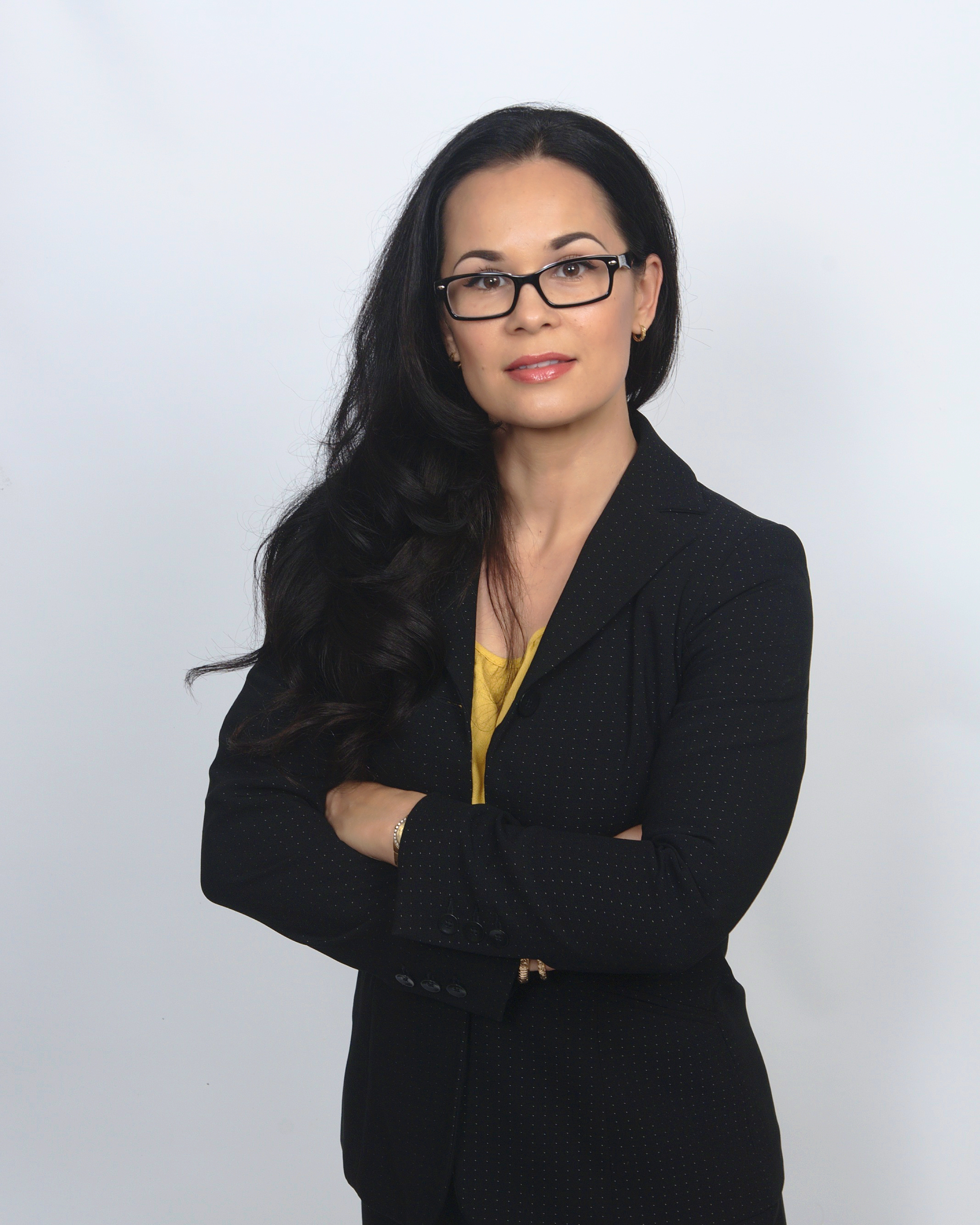 Attorney Chloe Alyn was raised in Lake Wenatchee, Plain, where she attended a one-room schoolhouse as a child. She later attended and graduated from Central Washington University, Ellensburg, with a Bachelor of Arts in Law and Justice. Enjoying the study of law so much, she continued her legal education, and in 2003, she graduated from Seattle University School of Law, with a Juris Doctorate.

While attending law school, she served as a Legal Clerk for Travelers’ Insurance defending against property and personal injury claims. After law school, she worked briefly for Pierce County Public Defender’s Office in misdemeanor criminal cases. She later became employed with the King County Public Defender’s Office and handled well over 4,000 criminal felony and misdemeanor cases, within her 11 years of service.

Chloe has extensive experience with both the Domestic Violence Court and Drug Court.  She has successfully handled a myriad of criminal cases.  Her experience ranges from complex cases to simple cases including Murder as co-counsel, Strike Offenses such as Arson and Robbery, Drug Trafficking, Drug Possession, Sex Crimes, Reckless Driving, Assault & Battery, Driving Under the Influence, Hit and Run, and Driving While License Suspended.

Chloe has extensive experience in child support enforcement, family law cases, and all aspects of criminal law cases. She has also previously served as a Pro Tem Judge in Federal Way Municipal Court.  As a Public Defender, she regularly trained new attorneys and was a trial mentor to fellow colleagues in King County Courts.  Chloe regular serves as a paid consultant to other practicing attorneys on their criminal cases.
She is licensed to practice law in both Florida and Washington.

The law is always changing.  Hire an attorney that is always up to date on Continuing Legal Education and case law analysis.

Up to date technology for your defense and at trial.

Your case will not receive a one size fits all analysis.  Each case presents unique factual differences and legal argument.  Rest easy knowing that we really care about you and your case. 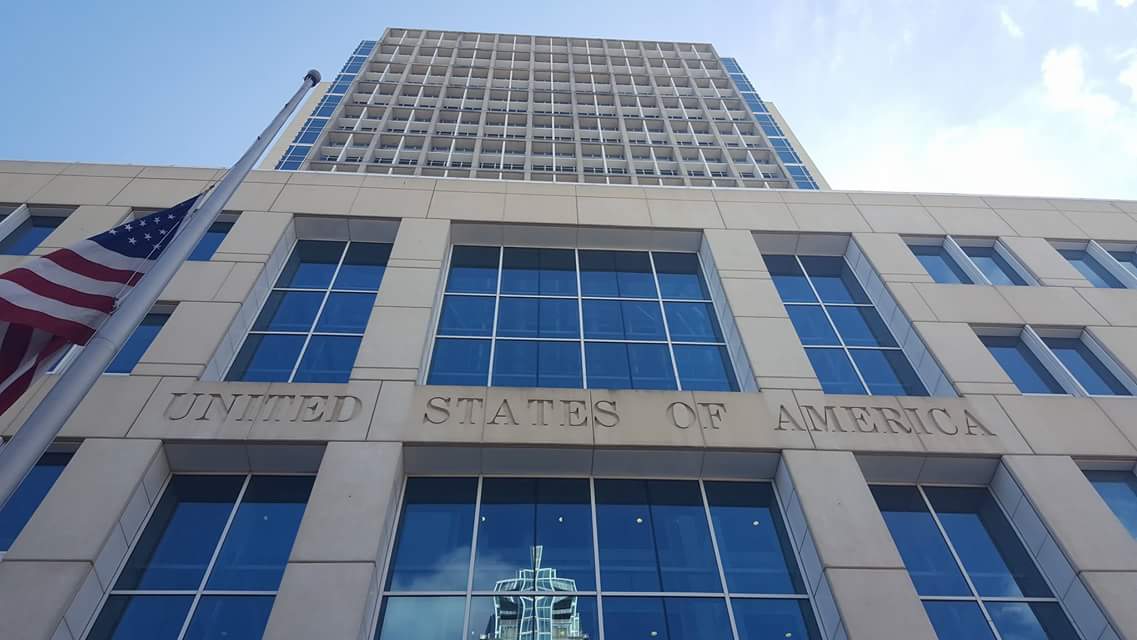 “As a service member, it is vital to keep a good reputation within society. We all know there are situations in our lives where we just get caught up in the wrong place at the wrong time. There was a situation I was in where prior to a deployment I was in an accident and some witness (from her point of view said I was riding recklessly) when in fact I was just learning how to ride a motorcycle. Something happened where there was a mechanical error which made the motorcycle flip over.

Chloe was able to not only get evidence thrown out of the case, but she also discovered questionable information from the prosecution that the witness had their own agenda about the case. The outcome of the misdemeanor charge: dismissed, and I realized sometimes in life we all need that type of person who acts as a guardian angel, as I believe why I do what I do for our country.”

Representation for criminal charges is based on a flat rate fee.  We understand that criminal charges aren't usually planned.  Our office can work with you by accepting payment plans.  We accept Visa, Mastercard, American express, Money Orders and Cash.