We provide superior representation based on knowledge and experience.  We care about you, and your case.

We Fight For Your Rights

Can I Erase my Conviction? 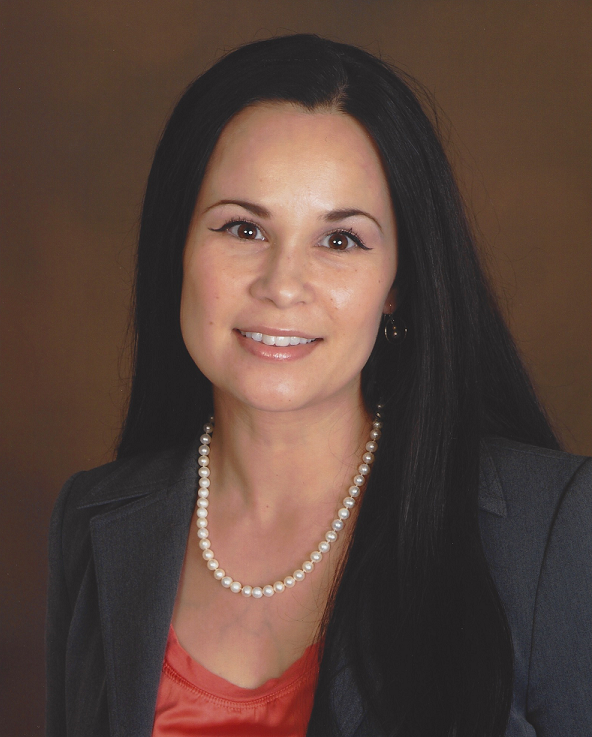 Courts and law enforcement agencies maintain records of those who are detained, arrested, charged, and convicted or acquitted of crimes.

A motion may be filed with the court to vacate the order and findings and to seal the official juvenile court file, the social file, and records of the court and of any other agency in the case. When a motion to seal records is granted, the order shall seal the official juvenile court record, the social file, and other records relating to the case as named in the order and the proceedings in these cases are to be treated as if they never occurred.

Sealing or redacting a court record may be ordered when a conviction has been vacated or when the court finds that compelling privacy or safety concerns outweigh the public interest in access to the record. A person convicted of a misdemeanor or gross misdemeanor who has completed all the terms of the sentence, may apply to the court-of-record for a vacation of the conviction. For felony convictions an offender who has been discharged may request, by motion, that the sentencing court vacate the conviction.

You may not vacate a conviction if criminal charges are pending or a new criminal conviction in any state or federal court, legal financial obligations are still owing, convictions for violent offenses, a DUI and certain domestic violence offenses or crimes against certain person.

Representation for criminal charges is based on a flat rate fee.  We understand that criminal charges aren’t usually planned.  Our office can work with you by accepting payment plans.  We accept Visa, Mastercard, American express, Money Orders and Cash.